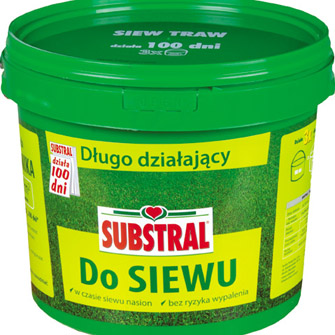 Apart from basic fertilization before sowing or planting, part of nitrogen fertilizers (about half of it is used in spring, and the other half during plant growth) is brought in one or more doses (po 1 …3 kg/100 m2) as top dressing. This is used especially in the cultivation of cruciferous vegetables, but with equal success in the cultivation of other types of vegetables. Nitrogen fertilizer, most often ammonium nitrate (calcium nitrate would be the best), scatters manually in the inter-rows or around the plants, 2…3 g per plant.
In the cultivation of early vegetables, it is important to know how to protect plants against frost. The simplest method is covering with soil, e.g.. heads of cabbage yes, so that some of the leaves are covered. The planted seedlings are covered with parchment paper or vinidur hubcaps; however, it is very laborious. Fumigation by burning wood is also sometimes used, wood, straw or spraying plants. A crust of ice is then formed on the plants, at which the temperature is a few degrees higher than outside. If the plants could not be protected, they would freeze over, it is necessary to extend the thawing process by covering, that they freeze slowly and in the dark, not in the sun and under the influence of a sharp increase in temperature.